Introduction to Library of Congress and Dewey Decimal classification systems 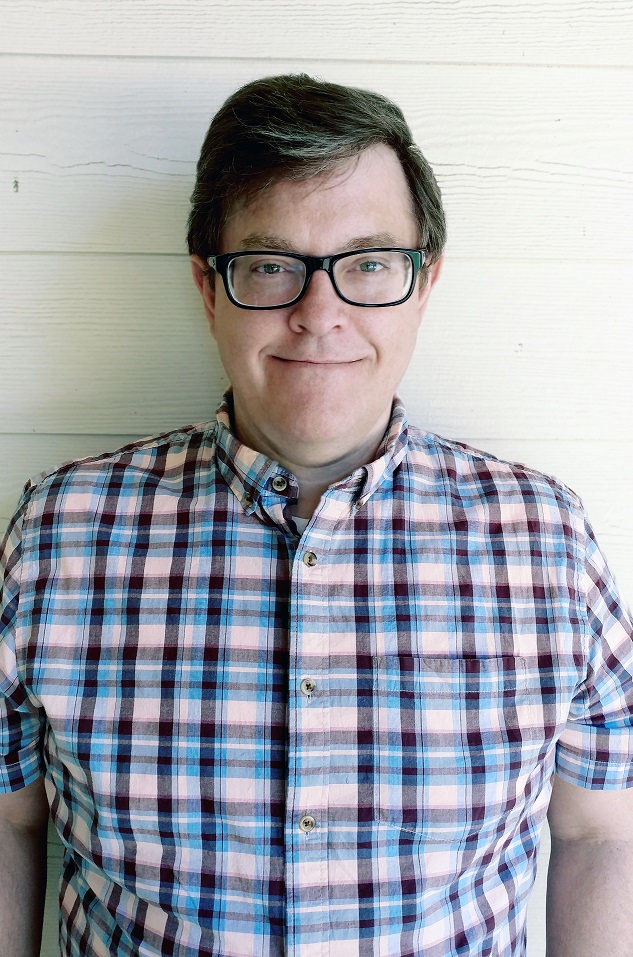 The Library of Congress Classification System (LCCS) was developed in the late 19th and early 20th century to organize the book collections of the Library of Congress (LC). Over time, the LC system has been adopted by many libraries, especially big Academic Libraries around the world. The LCCS divides all knowledge into 21 basic classes identified by a single letter of the alphabets.

The Dewey Decimal Classification (DDC) system was developed by Melvil Dewey in 1876. The DDC divided all knowledge into 10 basic classes identified by numbers. Below is a list that maps the LC headings to DDC.