This guide will help you to find resources on early American history including the major early American wars. European nations came to the Americas to increase their wealth and broaden their influence over world affairs. The Spanish were among the first E 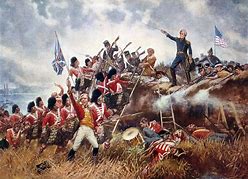 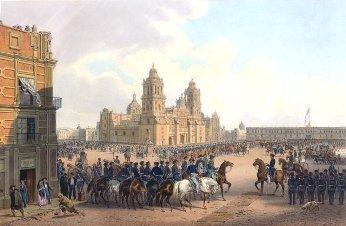 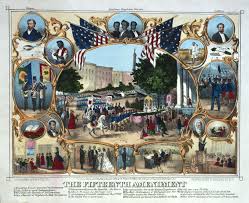 It will also help you to learn about the wars and what war was fought in which years. You can use some of the keywords from here to find books and articles from our catalog and the databases.

The American Revolutionary War (1775–1783), also known as the American War of Independence, was a war fought primarily between Great Britain and revolutionaries within thirteen of her North American colonies.

The Mexican-American War (1846 and 1848) was fought between the United States and Mexico.

The American Civil War (1861 and 1865) was fought between the northern and the southern states of the United States of America.