Philosophy: What is Philosophy? 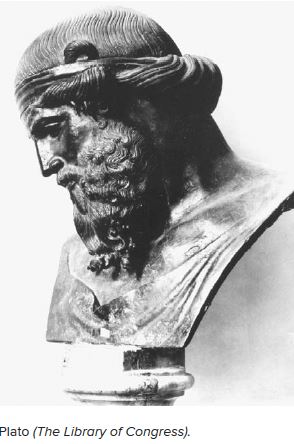 Image from: Plato (The Library of Congress). in World of Sociology, Gale
Summary Article: philosophy
from The Columbia Encyclopedia

[Gr.,=love of wisdom], study of the ultimate reality, causes, and principles underlying being and thinking. It has many aspects and different manifestations according to the problems involved and the method of approach and emphasis used by the individual philosopher. This article deals with the nature and development of Western philosophical thought. Eastern philosophy, while founded in religion, contains rigorously developed systems; for these, see Buddhism; Confucianism; Hinduism; Islam; Jainism; Shinto; Taoism; Vedanta; and related articles.

This search for truth began, in the Western world, when the Greeks first established (c.600 B.C.) inquiry independent of theological creeds. Philosophy is distinguished from theology in that philosophy rejects dogma and deals with speculation rather than faith. Philosophy differs from science in that both the natural and the social sciences base their theories wholly on established fact, whereas philosophy also covers areas of inquiry where no facts as such are available. Originally, science as such did not exist and philosophy covered the entire field, but as facts became available and tentative certainties emerged, the sciences broke away from metaphysical speculation to pursue their different aims. Thus physics was once in the realm of philosophy, and it was only in the early 20th cent. that psychology was established as a science apart from philosophy. However, many of the greatest philosophers were also scientists, and philosophy still considers the methods (as opposed to the materials) of science as its province.

This study guide provides options to start the research process of finding resources in Philosophy with: 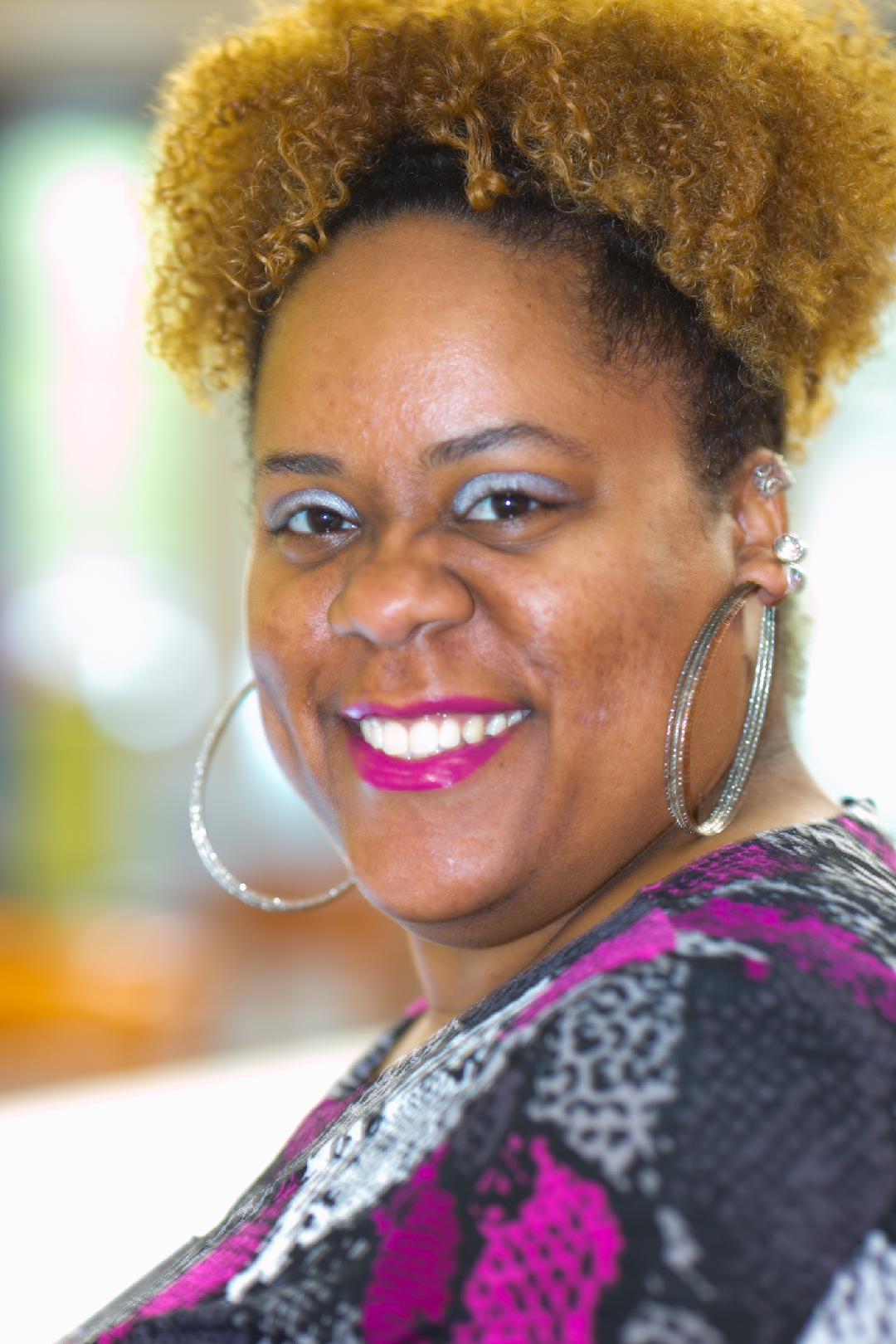