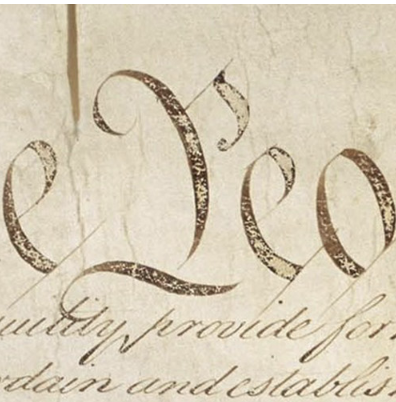 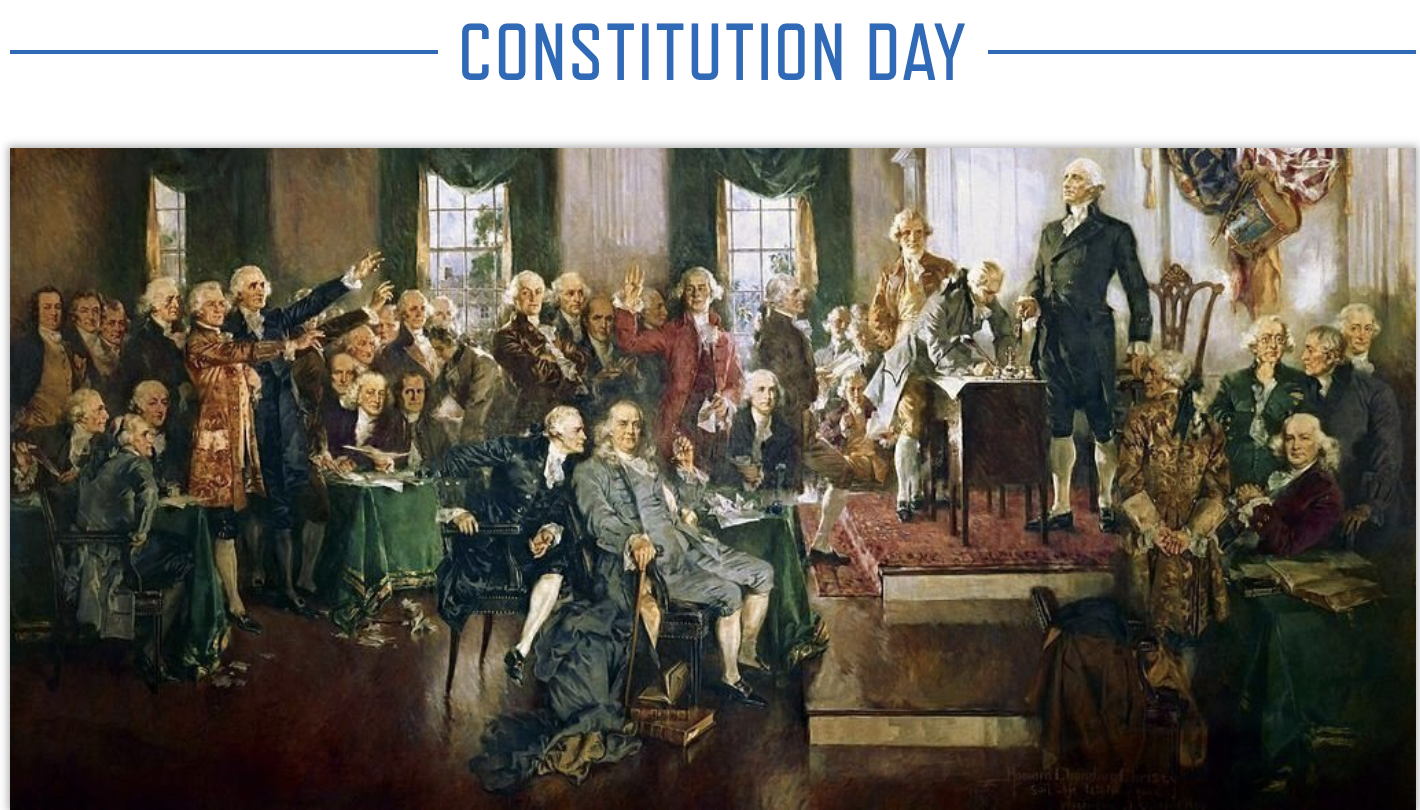 Fifty years ago, all four pages of the U.S. Constitution went on display at the
National Archives for the first time." 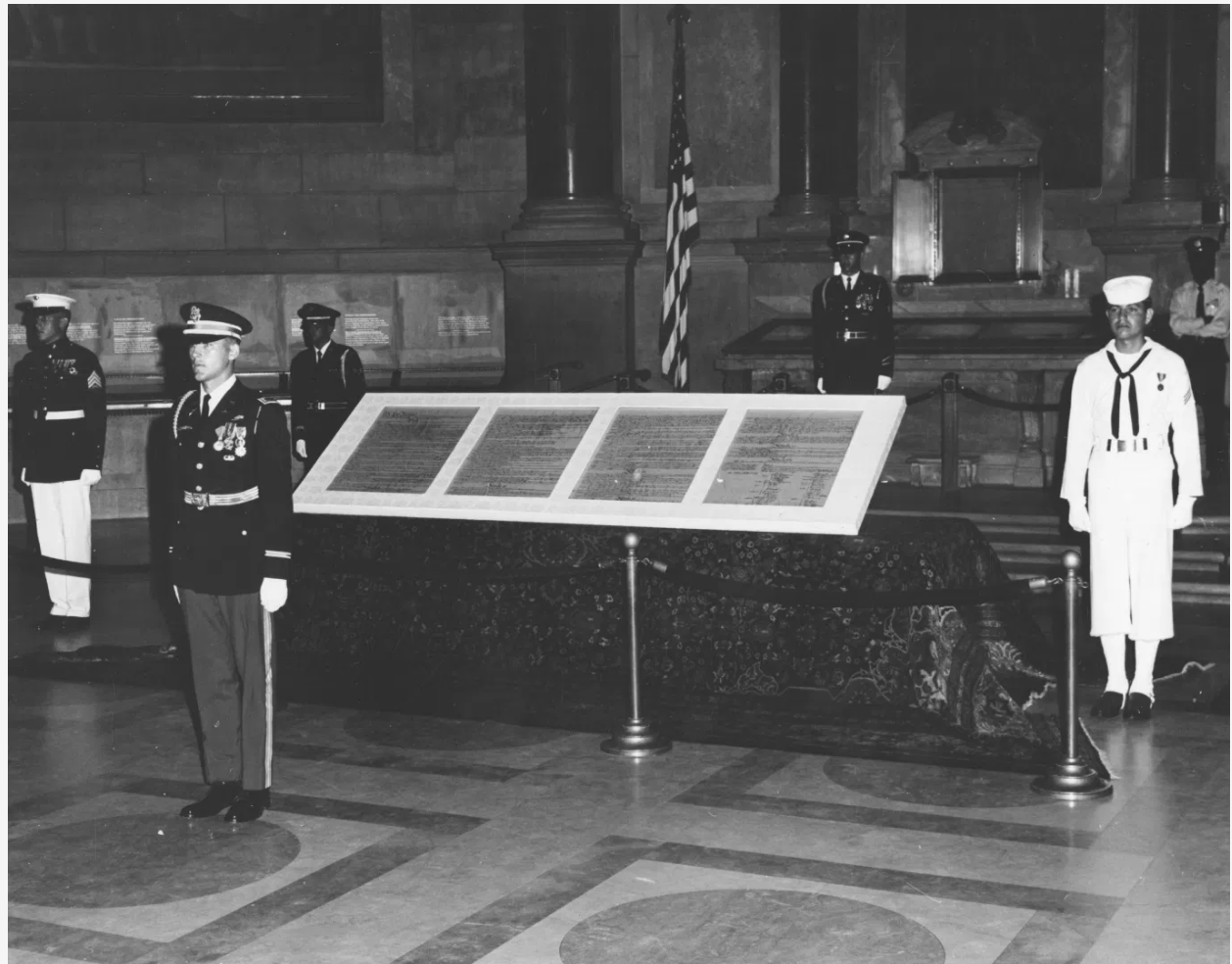 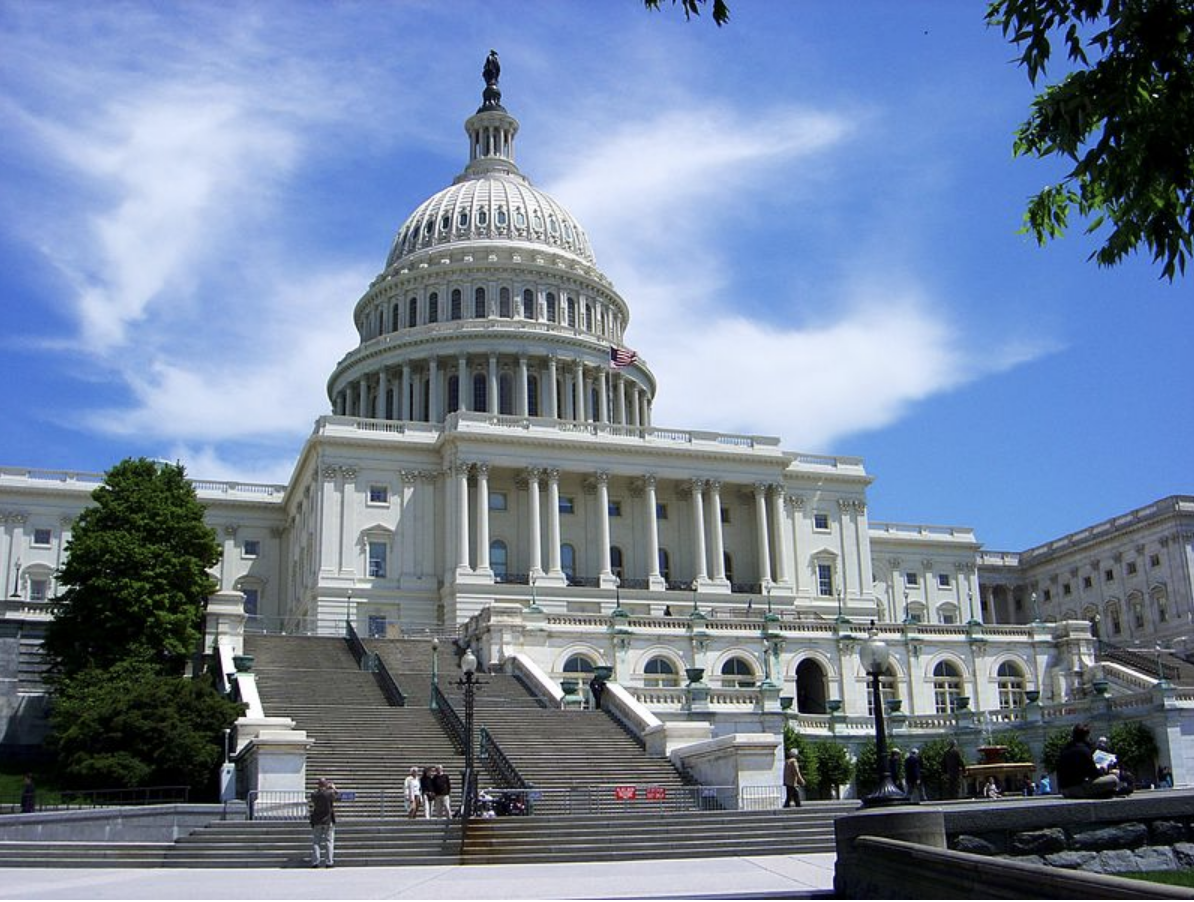 Find more information on the history of Constitution Day, maintained by ConstitutionFacts.com.